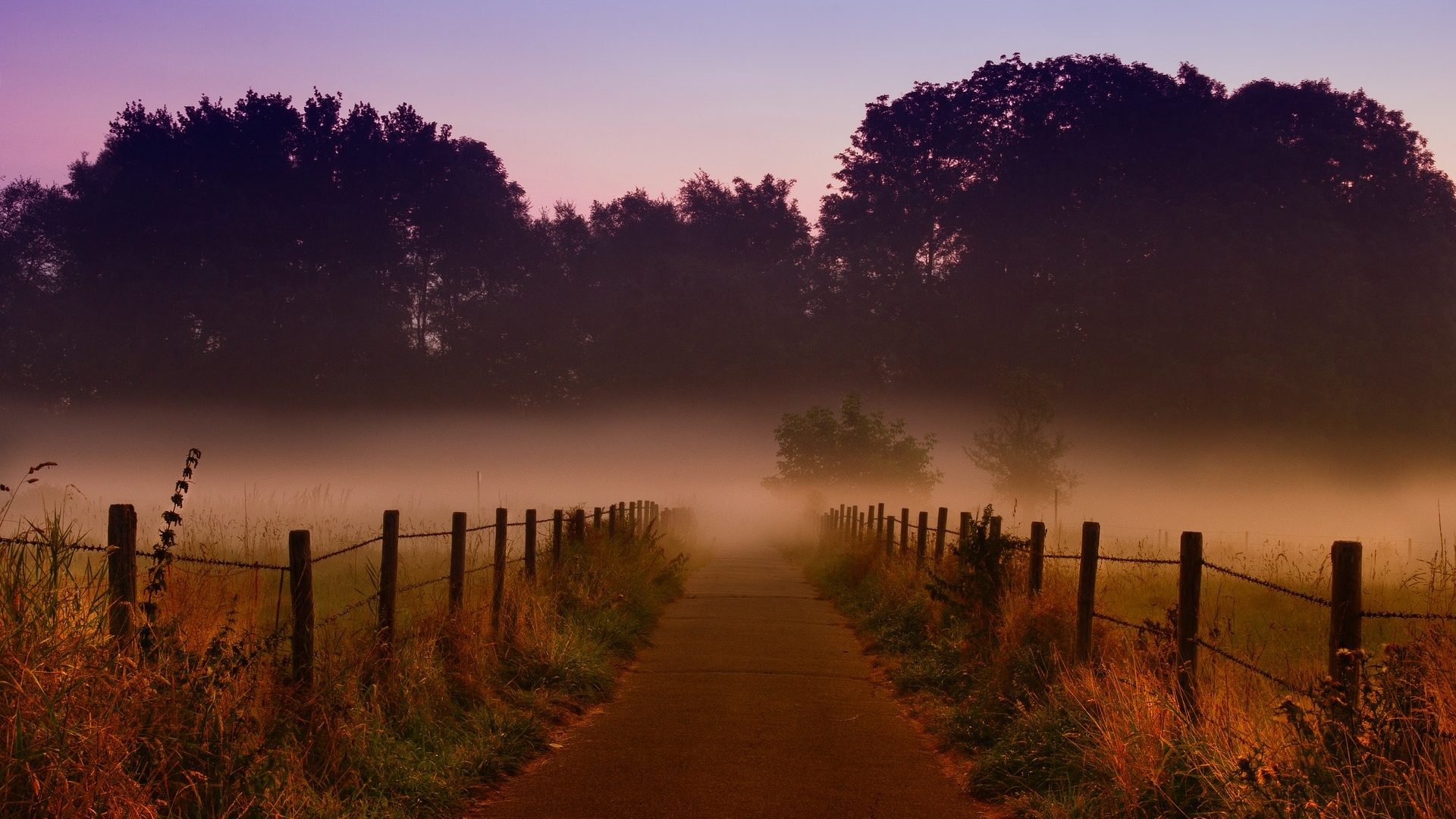 The path away disease + guided relaxation

Are lifestyle diseases, which may be triggered by the over-activation of the nervous system (called stress), in reality a reflection of a deeper existential crisis? The crisis of not knowing who we really are and why we are here?

With this blog I would like to open up a wider perspective on disease (dis – ease), which is based partly on the most fundamental principle of Ayurveda and partly on the people I come into contact with daily.

I think the majority of people either when climbing the career ladder or growing their families or once they have reached the top ask themselves the question is this really what life is all about?

Once we’ve worn ourselves out earning the money to maintain the comfortable lifestyle that is supposed to be so great, we suddenly realize that it’s not as fulfilling as we had hoped. And a feeling of emptiness follows.

It used to be called a midlife crisis. Today, my experience is that it happens to many much earlier, which I think is a good thing. Luckily, we won’t have to spend half our lives before we reach the insight that happiness is the journey and not the destination. That there is no goal in life – nothing we need to reach. If talking about a “goal” is to make any sense, then the goal must be to enjoy the moment, because we don’t know if we’ll be knocked down when we walk around the next street corner or if our hearts will suddenly stop beating.

Death CAN wake you up

It’s not because I want to sound morbid; but reflecting on death can actually change our perspective and lead us into living more. I know several people who have had their so-called “wake-up” call when either a close friend or relative have died or they themselves have faced death.

Seen from this angle, I present the hypothesis that we might – at a subconscious level – choose a stressful lifestyle so as to avoid noticing the emptiness of not knowing our true existence. We fill the hole of emptiness by keeping busy, going with the crowd, eating more than we need, getting drunk or dulling ourselves with something else.

When we have lived with these artificial ways of finding meaning in life for some time, then one or more of the consequences of stress can be triggered. Ayurveda tells us that there are six stages of disease. This means you never go from being completely healthy to sick from one moment to the next (not even if a bacteria or virus attacks you). It is a process that starts when you overload your system by forcing yourself to live in a – for you – “unnatural” way. It may be the struggle to maintain a lifestyle that basically doesn’t make sense for you and the stress of living in an unauthentic way.

Through the first four stages imbalance goes from being subtle with few symptoms to spreading and manifesting itself and finally attacking a vulnerable area of your body or psyche. Only in stage five will a doctor call this a disease, and stage six indicates deterioration and complications. Ayurveda encourages us to address the imbalance as early as possible; to be aware of the early symptoms that can include fatigue, discomfort, sadness or a lack of energy.

What is stress really?

That which we call stress is indeed a broad term and as I see it a description of the first four stages – from mild symptoms to disease. Once stage five is reached, the imbalance can receive a diagnosis, which could be high blood pressure, anxiety, depression, diabetes … Disease hits the part of your system that is most vulnerable – that being a part of your body or psyche.

That means we don’t actually deal with a lot of different diseases, but rather with a lot of different symptoms of one fundamental imbalance. And that’s good news! The prescription, as I see it, is called “profound inner peace”; enjoying life while we have it and getting to know ourselves better by starting to ask life’s existential questions:

What do I really want?

What is my life purpose?

I have attached a relaxation exercise for you, which will guide you to be present in your body and from here will take you on a journey into life’s existential questions.