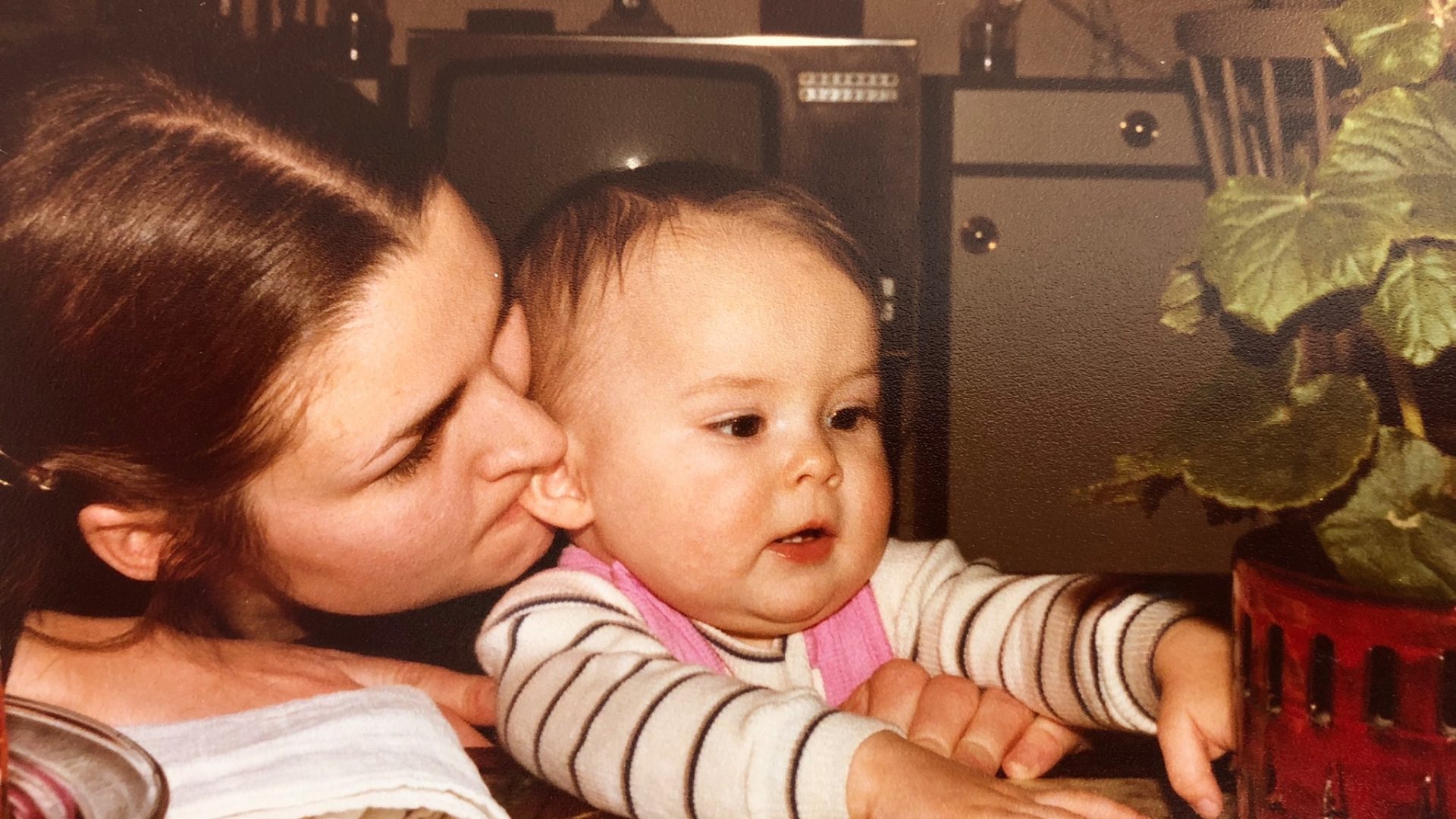 For more than 15 years, my mother struggled with chronic pain in her abdomen and digestive system. In early 2021, at the age of only 67, she finally gained peace after a long and painful battle with bowel cancer and the side effects that the treatment had left her with. My mother’s long illness occupied much of my life, and it wasn’t always easy. Today, I can see what a gift it has been to my life.

Ever since I was a teenager, my mother struggled with her digestion. As far back as I can remember, she had problems with her stomach and wrestled alternately with diarrhea, pain, constipation and general discomfort in her gastrointestinal system. Over time, the symptoms became both chronic and paralyzing for her work and social life. My childhood home was full of love, but it was also full of my mother’s condition and chronic pain.

When my mother was diagnosed with bowel cancer, what she had feared for years and years was confirmed for her. There was something wrong! Despite the doctors not being able to find an explanation for her many years of pain and digestive problems until then. Fear and negative thinking had long since become constant companions in her life and it was a downward spiral that drained her and my childhood home of positive energy for many years.  At first, the diagnosis was a relief, but after so many years of negative and fear-based thinking, neither the diagnosis nor the successful treatment was the resolution we had hoped for.

Even when she was declared healthy, fear helped to control the many questions. “Will it return? How did I get sick? Could I have done anything different?” The many surgeries also turned out to have a downside in the form of scar tissue and subsequent repeated hospitalizations with intestinal malrotation, which is both dangerous and very painful. The operations brought hope every time, but that hope was always replaced by new fear-based questions.  In the end, the operations were meaningless because the consequences of the interventions only led to further complications. Hope faded and surgery was replaced with more painkillers and relieving medication. The ever-increasing painkillers led to an open stomach ulcer that never really managed to heal. By this point, I had long begun to question the entire process, and also the approach that had characterized it.

What Ayurveda has taught me about adversity

Even when I was a teenager, I started looking for an approach to life that was optimistic and full of energy. When I came across Ayurveda, life began to make sense to me – as did the adversity I encountered in life, including my mother’s long illness.  Ayurveda is the world’s oldest health science and has a holistic approach that takes the whole, and the connection between the body, the mental and the spiritual into account.

With the Ayurvedic perspective, you will always have the entire spectrum with you when you need to find the cause of an imbalance. It will never be just a physical explanation and a physical treatment, such as an operation or a pill. With Ayurveda, you will also always include the mental and the emotional – both in diagnosis and treatment. This means that when you experience discomfort, pain or adversity, then with Ayurveda you will relate to both the physical and the mental because they are connected. With Ayurveda, it doesn’t make sense to heal only the physiological.

My mother’s illness ignited my Agni

If I transfer the approach to my mother’s illness, which unfortunately is reminiscent of something many others can recognize, it is my belief that a more holistic approach to my mother’s stomach pain, from the very beginning, could have helped her. I don’t think it would necessarily have prevented the bowel cancer, but involving the mental, focusing on the whole and viewing the pain and adversity as something positive rather than something negative, could have helped her mentally. I am convinced that it could have given her more zest for life despite the chronic pain and I also believe that even if would not have healed her, it would have provided her with relief.

In that way, my mother’s illness became what ignited my Agni (inner fire), and through that helped to bring me to where I am in my life – and I am eternally grateful to her for that.  The quest that started in my youth, and which later led me to Ayurveda, was, in many ways, a counter-reaction to the fear-based and one-sided physiological approach that drained my mother. Ayurveda taught me to turn adversity into something positive, but it also opened up a dimension of life that extends beyond the physical and that is greater than myself.

We humans are not just physical, there is something greater and more. Another dimension and that is why today, I can still feel my mother’s presence. It is with great love for my mother and with great respect for her story, and with respect for you and your relatives, that I share my own and my mother’s story. Perhaps it can be an inspiration for you and help you ask yourself these three questions and find your own Agni through the adversity you have encountered in your life.

Where have I experienced adversity in my life?

What have I learned from it?

What is igniting my inner fire (Agni) today?